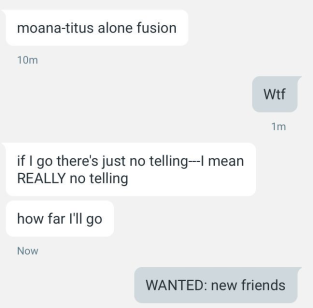 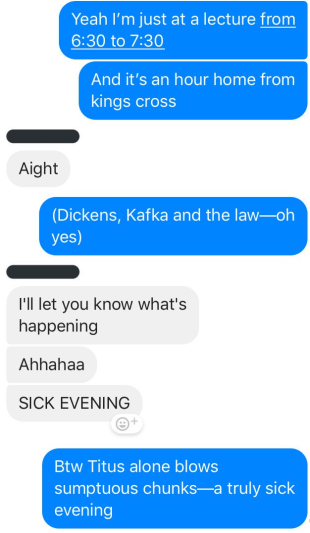 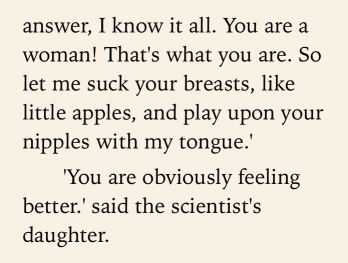 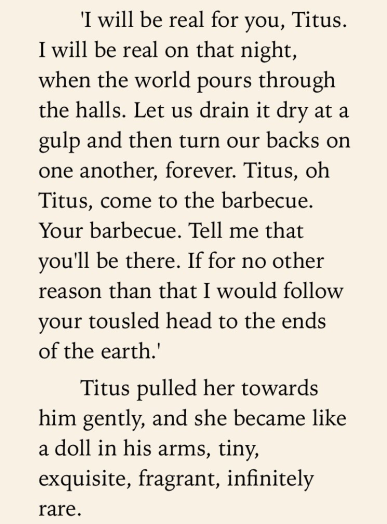 me: *a face journey* 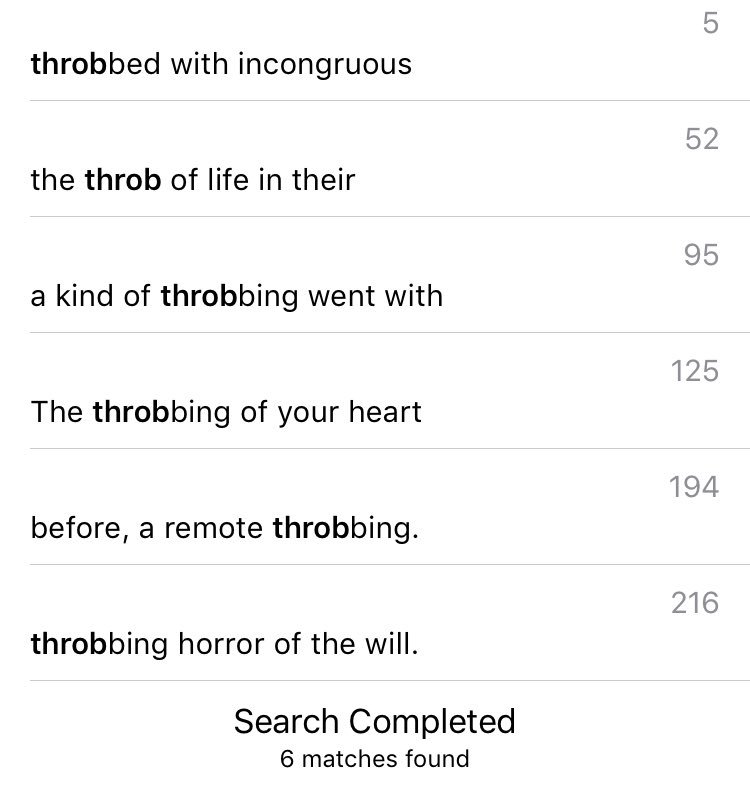 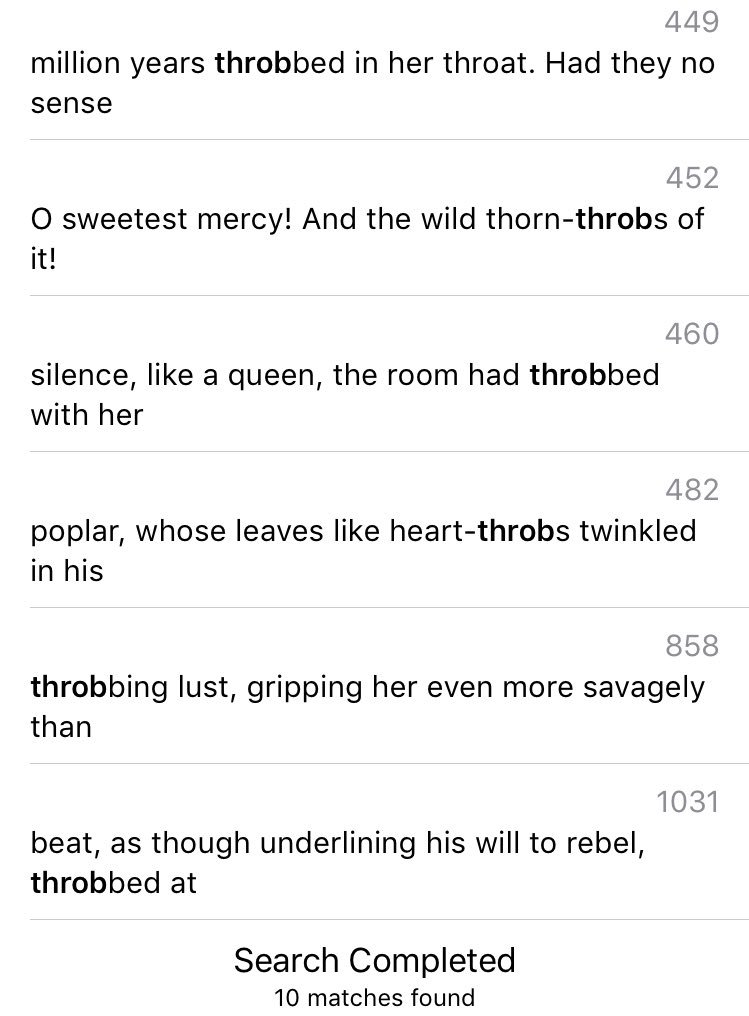 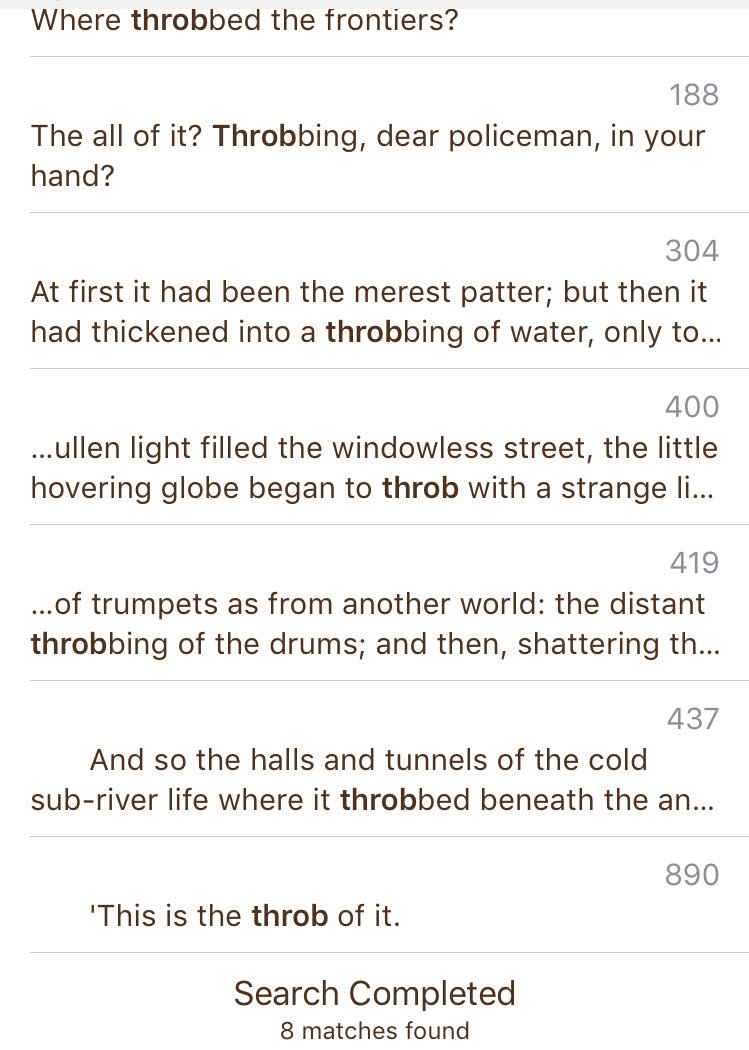 Considering the relative lengths of the books involved Peake undeniably throbs at an exponentially increasing rate as he ages. Thank you for my genius grant.

Breakup song, stuck in the only dress she came over with, smh.

One thought on “Gormenghast Read-Along Review: Titus Alone and Aftermath”